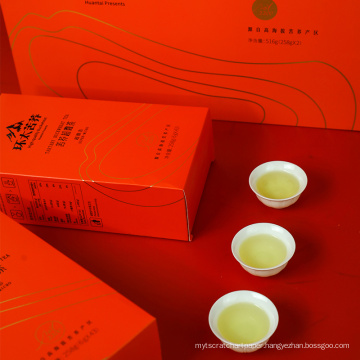 Tartary buckwheat tea is recommended to be brewed in hot water above 85 degrees, which can effectively dissolve trace elements such as bioflavonoids and rutin in tartary buckwheat in water. 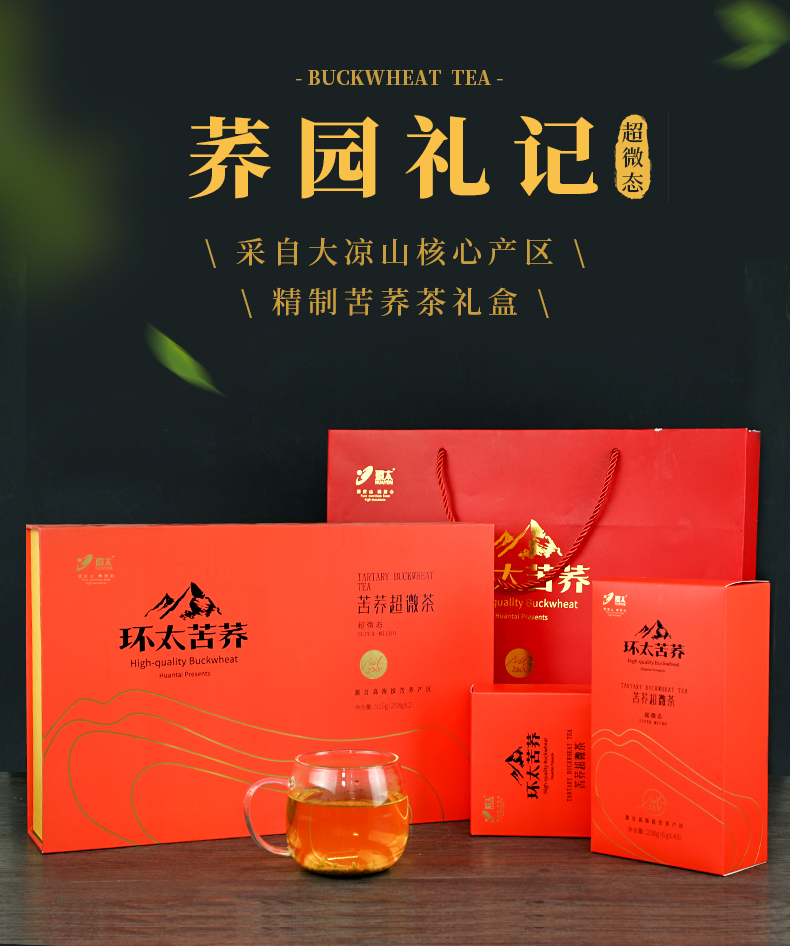 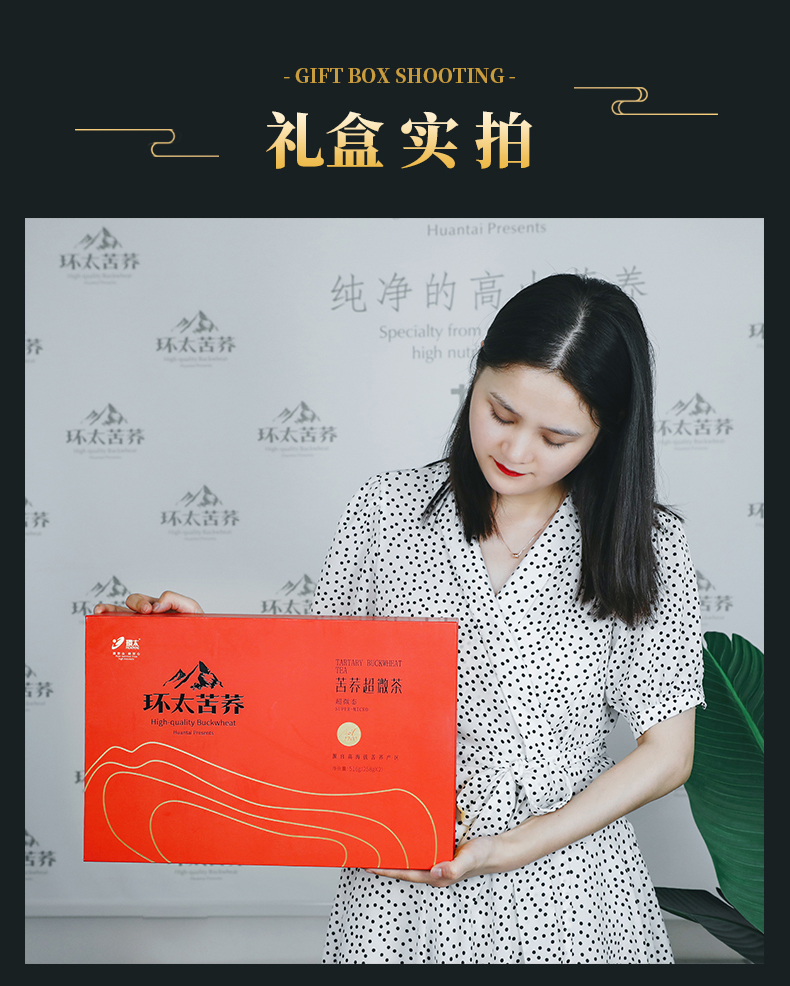 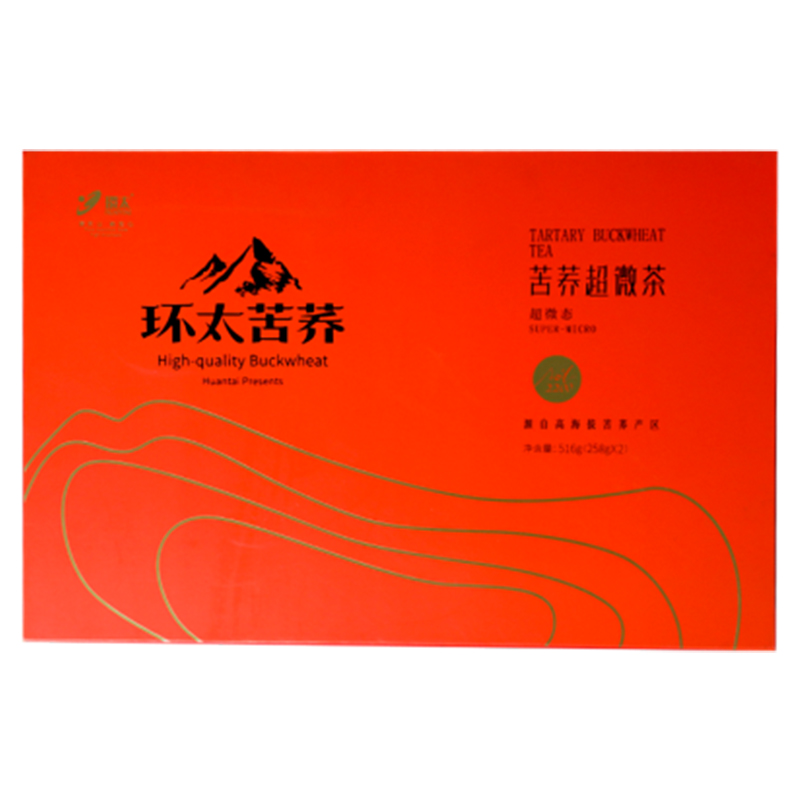 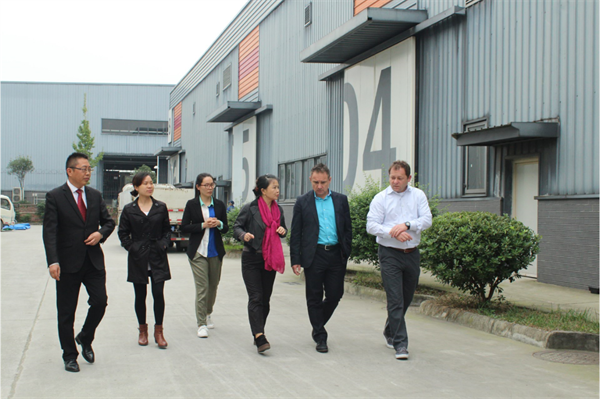 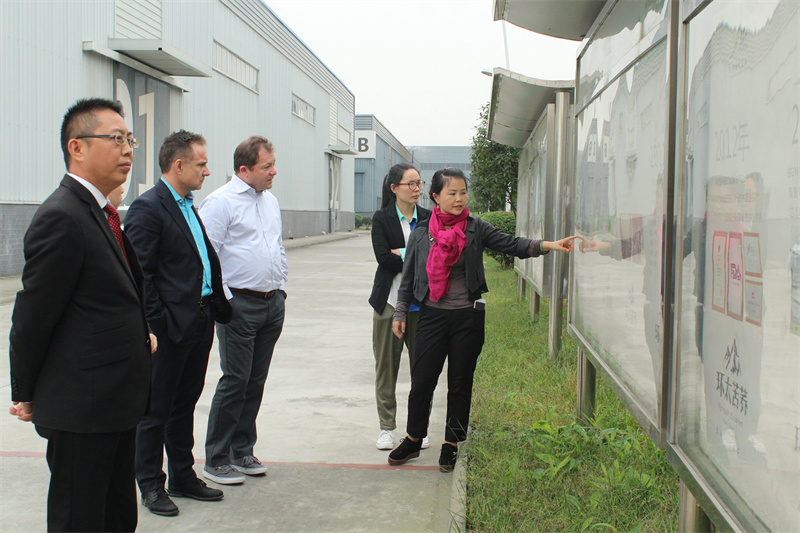 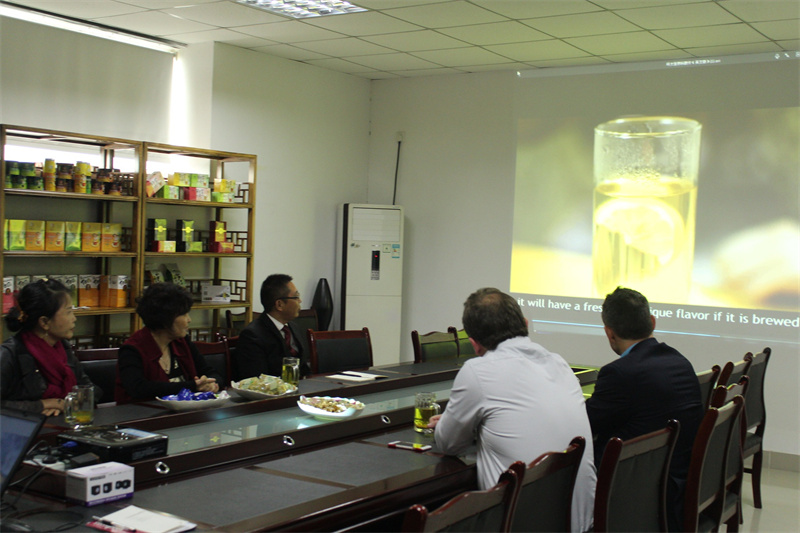 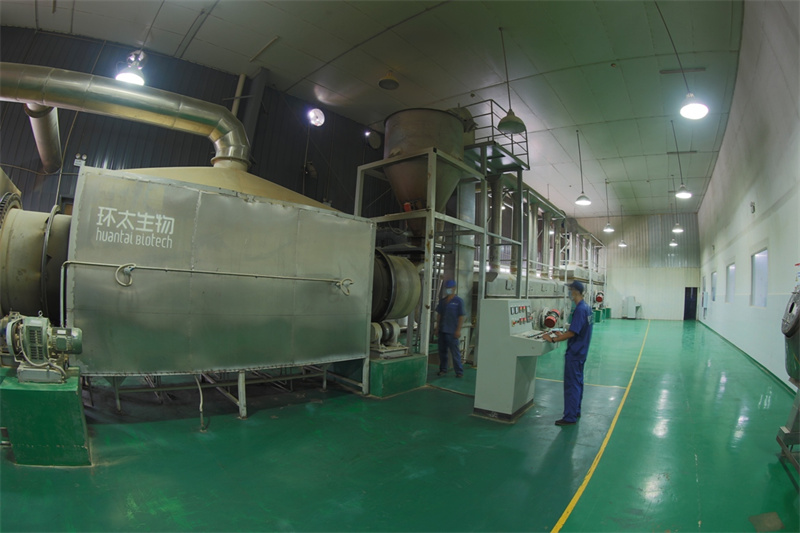 For over 29 years, Huantai (Group) has established a long-term partnership with the chief scientist on national oatmeal and buckwheat, Prof. Zhao Gang and its scientific research team as well as Xichang Institute of Agricultural Sciences. The company invested 76 million to set the new modern factory in southwest airport economic development zone, the tartary buckwheat products production project supporting base will be completed at the same time with an annual output of 10000 tons tartary buckwheat products. Relying on the technical support from National R&D Center for Coarse Cereal Processing and benefiting from concerns from local governments and its principal agricultural authorities, Huantai (Group) insists on a professional, refined, enlarged and strengthened development way with the purest and most natural tartary buckwheat from Daliangshan as the raw material; insists on the development spirits of innovation with keen determination; insists on the operation philosophy of [quality improved based on standards, brands created based on quality, market expanded based on brand and development accelerated based on market". Now the group has become a tartary buckwheat industrialization company with the largest processing scale, highest development level, most complete Series products, longest industrial chains, broadest sales scope and strongest competitiveness in China.

Email to this supplier